Out now on Usagi Productions! 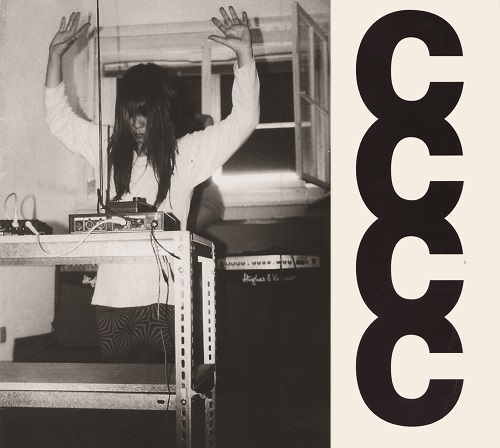 U09 C.C.C.C. - Polygon Islands CD 11€
The Polygon Islands 7” was orignially released in a sparse edition of 85 copies on Austrian label Syntactic in 1998. The twin force of Mayuko Hino (theremin, electronics) and Hiroshi Hasegawa (synthesizer) here somehow manage to sound more grandiose and fierce than ever, despite the stripped down lineup. Those who have heard their duo pieces from the phenomenal Rocket Shrine CD (Test/Creativeman Disc, 1997) have a hunch of what they're in for. Otherworldly harsh psychedelia. Filling out the rest of this disc is yet another Hino/Hasegawa rager, a 29 minute live set captured in Paris, June 9th 1997, by Romain Perrot. All remastered by Linus Andersson at Elementstudion, Gothenburg. 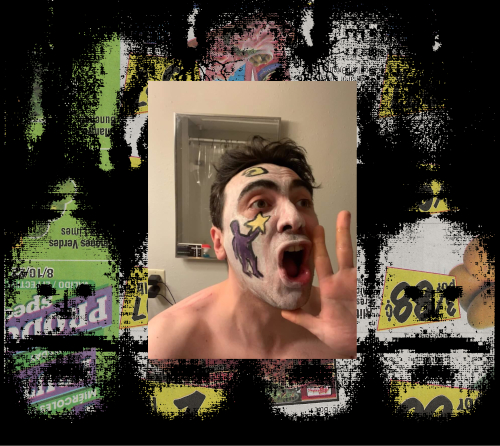 U10 STEWART SKINNER - For The Happiness Of The World 11€
We are more than proud to pull this trickster out of his shadowy abode and display him to the world. Finally, the album many of us have been waiting for but don't deserve. Cracksteel, M.B., Robert Ashley's Wolf Man, Monde Bruits, British and Italian mischiefs from the 1980's - all filtered through the mind of our menacing court jester. The outcome is as colorful as it is lethal. Wild sonics, sharp corners and contrasts.
Top

Man I have been eyeballing that CCCC 7" on discogs for like two hundred years. It looks great. Can wait to hear it!
IG: @carrierfrequency | @untitledzine
Top

So have many of us, I'd guess!
We had a nightmare with the DAT master. For some reason it wouldn't work on two different DAT players. Then we were put in contact with Zwarre of Börft records (Swedish oldtimer) who made it work, but then the tape snapped. Thank god he could fix it and digitize it. Sounds amazing. The original is 6x2 minutes squeezed onto a 7", so the sound is a bit compromised. Glad we can present it in its full capacity!
Top
Post Reply
3 posts • Page 1 of 1