Brachliegen proudly presents OYSTER CARD, a four minute harsh noise salute to the London Underground from label mainstays GEORGE RAYNER-LAW and VINEGAR TOM. The pair tap in with a two-together railcard, each alighting on separate sides of this 5” Lathe, which mangles field recordings of London’s rail network to searing results on the label’s first outing on PVC. Each artist is commuting in a different mode - one subsurface, the other cut-and-cover - but both tunnel at breakneck speed through British municipal modernism.

For GEORGE RAYNER-LAW, alighting on Side A, there is an implementation of his signature tapefuck style applied to the automations of the Dockland Light Railway. The sound of the raw sonic headrush of the DLR uncorking itself, speeding east out of Bank, modulated into a saturated rumble and careening hiss from digital fed into tape into digital into tape and snaking back again. The joy of the journey away from work, the Babylonian locus behind you ever faster.

Tripping down the escalator and over to the other side, VINEGAR TOM catches the last train to Morden as metal wheels pound and screech along the well-worn tracks. The return to the murky depth of the NORTHERN LINE some twenty-one metres below sea level after two years of disease-induced life above ground, the husk rattles through Hobbs Lane, down into Quatermass’s pit and careens through the primordial pre-consciousness of some great ~other~ to emerge in the deep south of London. The lift is out of order, the stairs beckon and the tracks hum into the night. A harsh noise wall churns, carried to its pre-ordained destination: a midnight termination at Morden and the unheimlich wait for a 157 bus. 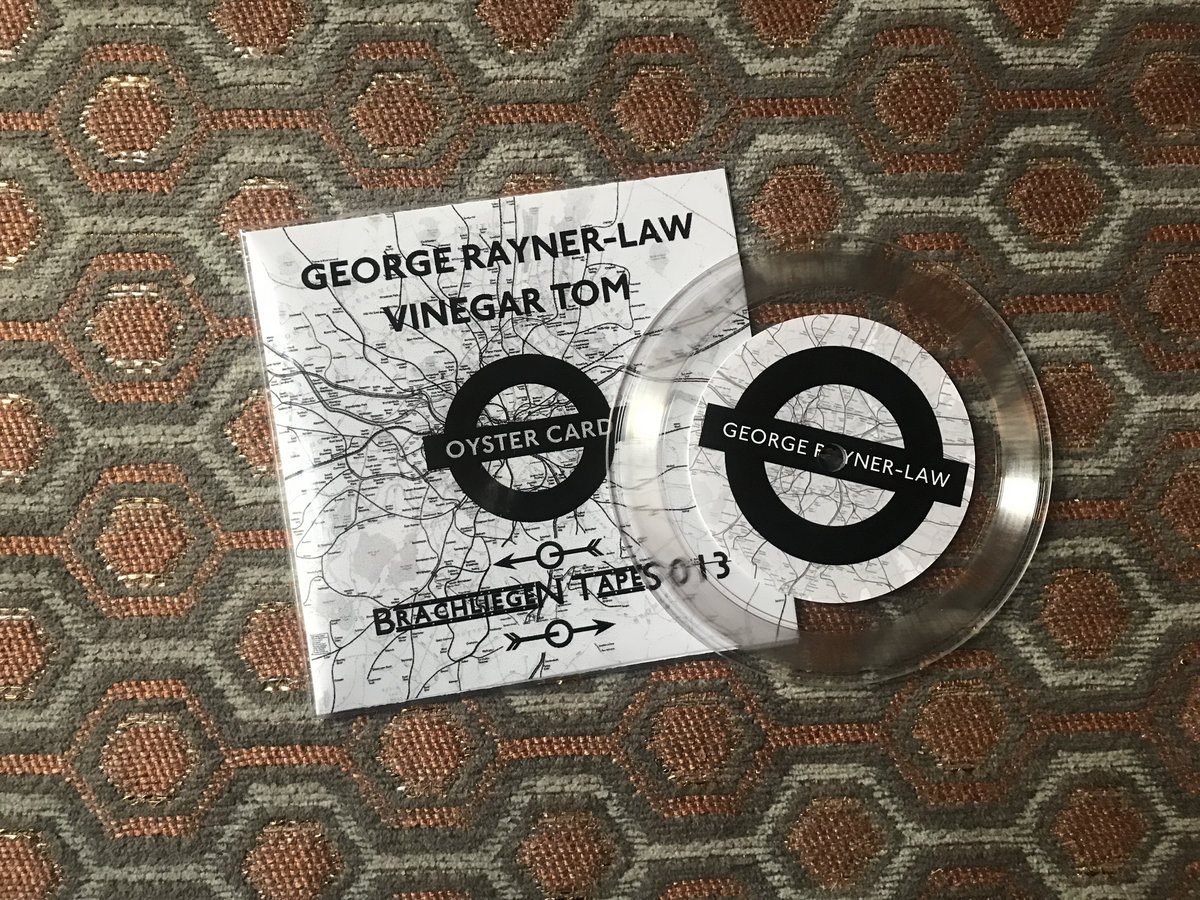