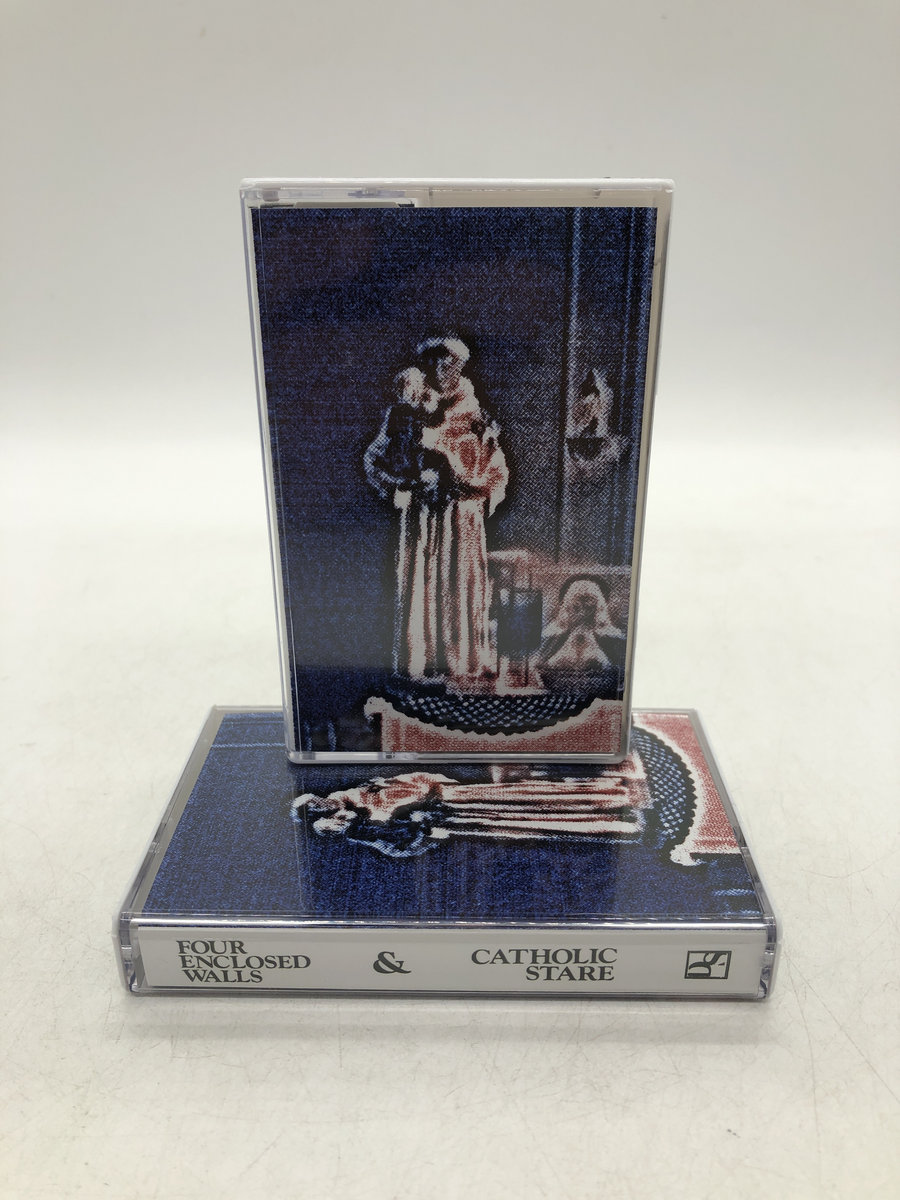 Glass smashes, shatters, and explodes in the Catholic Stare tracks. As a meditation on material destruction, mangled recordings of glass being destroyed in different acoustic environments meld into film samples and droning synthesizers to create a deep listening experience that shares as much in common with the brutal force of harsh noise as it does with religious contemplative music. 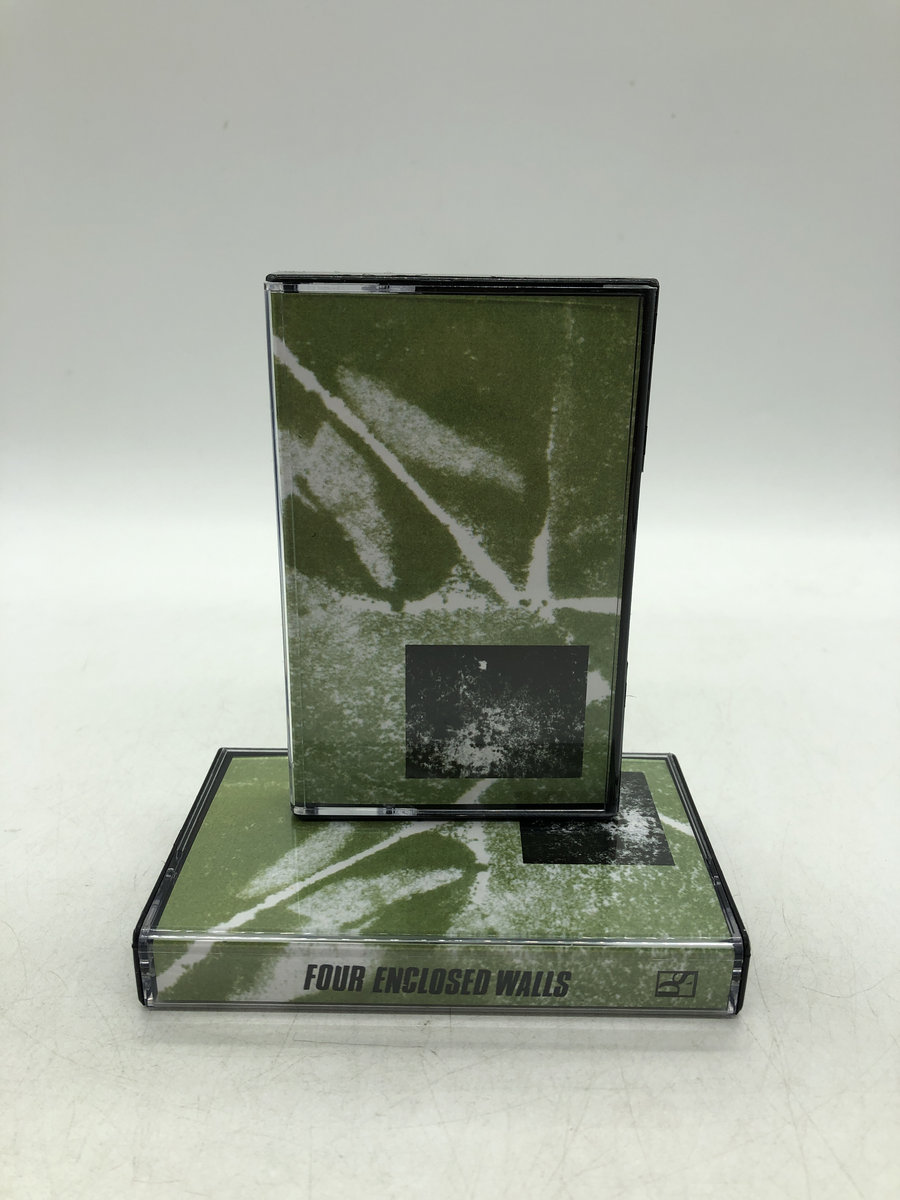 A permeable sense of dread fills the air on the debut of Canadian artist Four Enclosed Walls. Convincingly bleak, the horrific clouds of sound evoke an image of John Carpenter languishing in hell, torturously composing murky meditations with a touch of sinister delight.